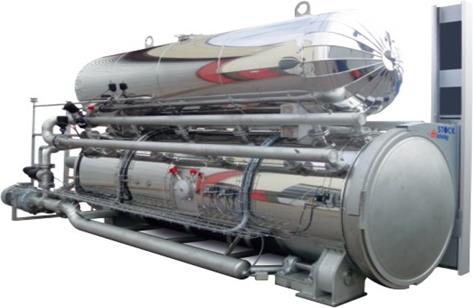 A nutritional supplement company’s process facility contains several liquid spray driers that employ a deluge safety system. Temperature is monitored at several critical points within the drying chamber. When an abnormally high temperature value was detected, the deluge safety system would be activated by a PLC. All temperature measurements are made using 3-wire RTDs, wired directly into PLC cards. The PLC often reported significant temperature measurement errors and would sometimes return high-temperature spikes of more than 330F which would erroneously trigger the deluge safety system and destroy expensive production batches. The drier operators hypothesized that a broken wire or loose connection to an RTD would cause the RTD to read higher temperatures than were really occurring, initiating the deluge.

The customer sought to use a more reliable monitoring solution with advanced temperature measurement capabilities that would allow them to differentiate between an out of process temperature reading and a failed or faulty sensor, thus preventing unnecessary deluges and lost batches. 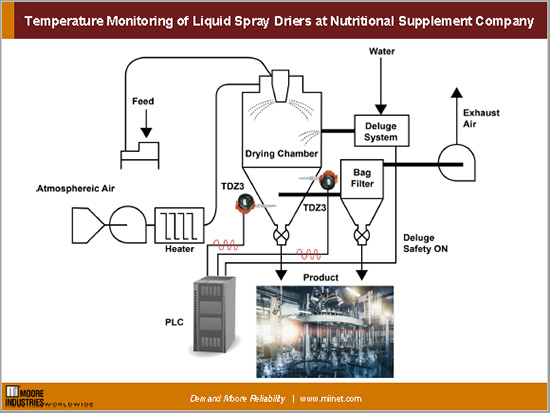 To provide more reliability to the overall drier temperature monitoring system, Moore Industries TDZ3 Smart HART Dual Input Temperature Transmitters were used in place of the PLC cards to read the RTD sensors. Next, the existing single element RTD sensors were replaced with dual element RTD sensors. These dual elements were wired directly to each TDZ3 transmitter and its 4-20mA signal was then wired to the PLC. If both RTD sensors failed, the TDZ3’s output was configured to fail low to 3.6mA to avoid a spurious safety trip of the deluge system. The PLC was already fitted with smart HART 4-20mA input cards, so the advanced diagnostics and additional process measurements transmitted over HART could also be read from the TDZ3 temperature transmitters.

The overall reliability of the temperature measurement system was immediately realized by using the TDZ3’s BACKUP/FAILOVER feature that enables the transmitter to accept two sensor inputs and assign them as primary and secondary. Should one of the two sensors fail, the other sensor is automatically substituted as the primary to prevent signal loss. When a failure does occur, the transmitter’s display shows which sensor failed and sends out a HART fault code to the PLC alerting operators that they have lost redundancy and service should be scheduled.

Next, to prevent false high temperature spikes from reaching the PLC, the TDZ3s were configured with an advanced measurement capability called LOW SELECT. This feature allowed the TDZ3 to monitor both sensors of the dual element RTD and assign the lower of the two readings to the transmitter’s 4-20mA output. This would always ensure that if one of the RTDs failed and started to go high, it would be prevented from reaching the transmitter’s calculated output.

But what about situations when the RTD started to fail low? To assist with determining when an RTD was failing high or low, the TDZ3 was also configured with another advanced diagnostic feature called CORROSION DETECTION. When enabled, this feature compares the two resistance readings of the two RTD inputs and alerts you if they have drifted more than your pre-established drift setpoint, say 15 ohms. Since these dual element sensors are contained in the same sheath, they should never be reading off by more than the inherent error of the sensor itself. This feature helps reduce downtime and allows convenient rescheduling of faulty sensors.

Some of the TDZ3’s advanced measurements like LOW SELECT require two good quality sensor inputs. But what if one sensor fails? Do these advanced functions still work if only one sensor is available? By default, the TDZ3’s response is to go into fail mode (output of 3.6mA). But for higher availability applications like this one, the TDZ3 has an ALLOW DROPPING feature that instructs the transmitter to continue using the one good sensor as its valid input but still throws a HART fault flag when a sensor fails. This is the configuration the drier operators chose.

All HART diagnostics were monitored by the PLC so any sensor failure, out of range signal or diagnostic fault would be picked up.

By utilizing the advanced measuring and diagnostic features of the TDZ3 Dual Input Smart HART Temperature Transmitters, versus the PLC to monitor drier temperatures, batch production throughput was increased and spurious safety trips of the deluge system were all but eliminated.  Additionally, monitoring the additional parameters via HART from the TDZ3 transmitters gave the PLC and their HMI historian the ability to more accurately trend and analyze individual sensors and overall drier temperature performance. 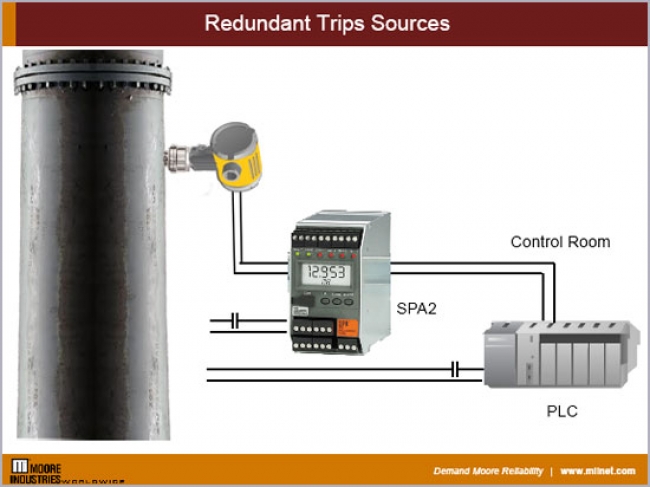 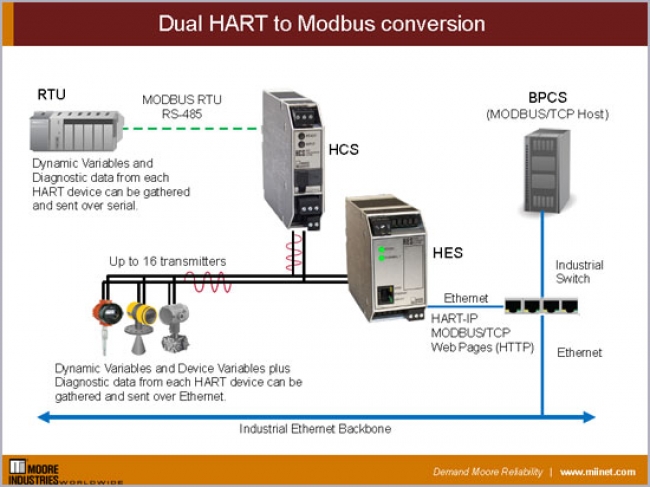 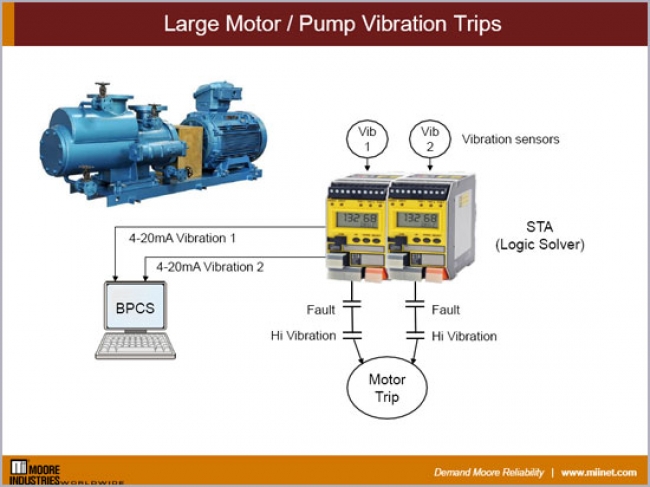 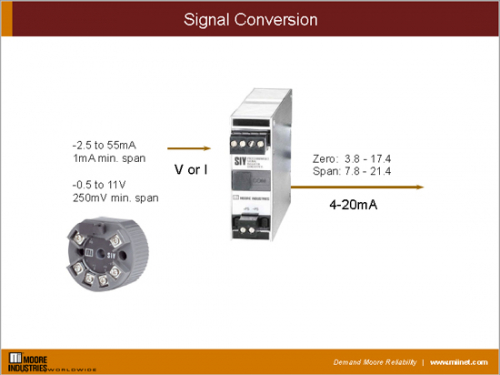 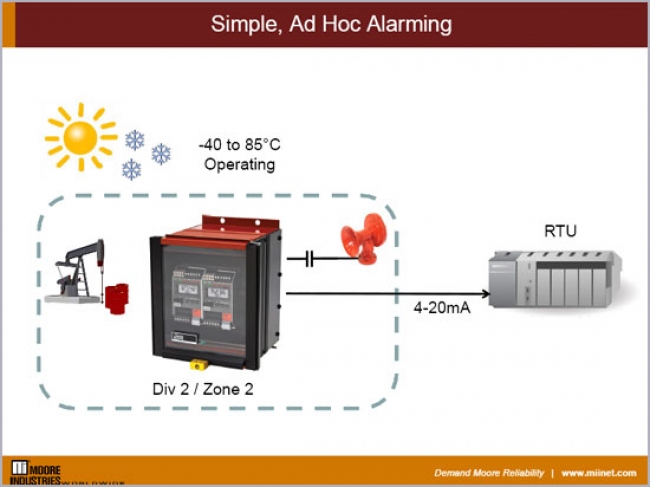