Moore Industries has done its part to get a historic World War II boat back in the water. We've donated products that helped The National WWII Museum in New Orleans to restore a classic Higgins Industries PT (Patrol Torpedo) boat that made it seaworthy again. 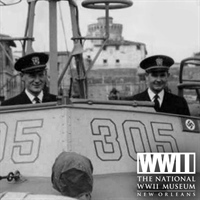 The PT-305 is a small, light ship that launched fast torpedo attacks against enemy warships in the European Theater, becoming one of the few PT boats to engage in a gun battle with another ship when it sunk an Italian MAS boat in 1945. After the war, most PT boats were sold by the military to private companies. In the case of the PT-305, it was converted into an oyster boat and fished in the Chesapeake Bay until 2001. The PT-305 is rare: only five PT boats are known to exist in the United States with just one being operational.

The National WWII Museum is restored the boat back to its original glory, with as many original parts as possible. Unfortunately, the original master monitoring and control electronics panel could not be restored.  Therefore, a modern PLC (Programmable Logic Controller) was installed to control the engines and monitor all the critical operating parameters of the boat.  This is where Moore Industries’ THZ3 Dual Input Smart HART temperature transmitters came into play. 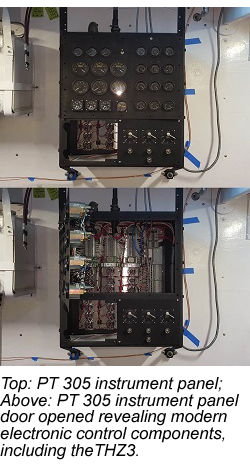 Many of the sensors monitoring the engine and other key parameters of the boat, such as strain gauges, thermometers, and torque sensors use older analog circuits and instruments that provide non-linear resistance (ohms) outputs.  Since the THZ3 has the ability to build up to a 128-point custom input curve, these resistance signals can be linearized and converted to linear 4-20mA signals and sent to the PLC for control and monitoring.

One monitoring unit needs to be near the engine room that housed one of the three Packard 1500 horsepower, 2500 cubic inch engines.  Because these engines run on aviation fuel, it is possible that under abnormal circumstances, aviation fuel fumes could be present.  Therefore, the THZ3’s Class I Div 2 hazardous area approval and small hockey puck were additional features that led to its selection.

After 10 years of restoration efforts, PT-305 relaunched in March 2017 and became the world’s only fully restored combat-veteran PT boat in operation, offering rides and tours on the water of Lake Pontchartrain. On July 9, 2022, PT-305 completed her final journey going from Lake Ponchartrain to the Port of New Orleans.

Starting in early 2023 PT-305 will have a new permanent home on the National WWII Museums campus in the John E. Kushner Restoration Pavilion. Having PT-305 back on the museum’s campus will allow the opportunity for all museum visitors to observe the fully restored vessel up close and learn of her wartime crew members and tours of duty. The team at Moore Industries is proud to be a part of honoring and restoring such a historic and pivotal World War II vessel.

Learn more about the THZ3

Do you want more information? Download the data sheet. Or visit the catalog.

Need to get price or availability or have a technical question?

Send us a message using E-Help. 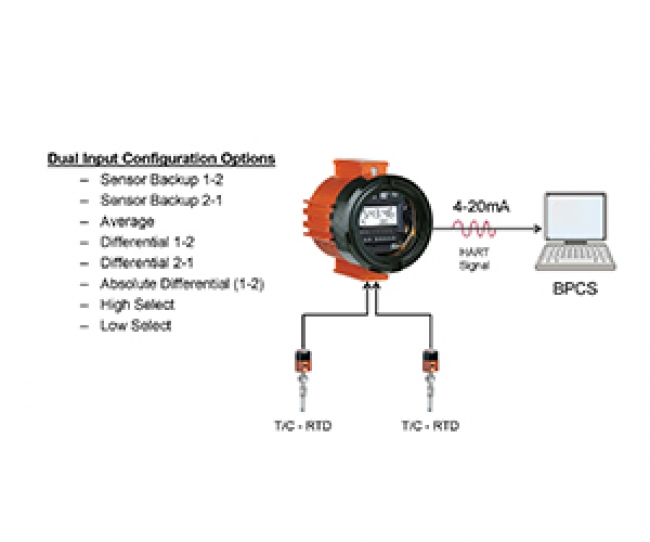 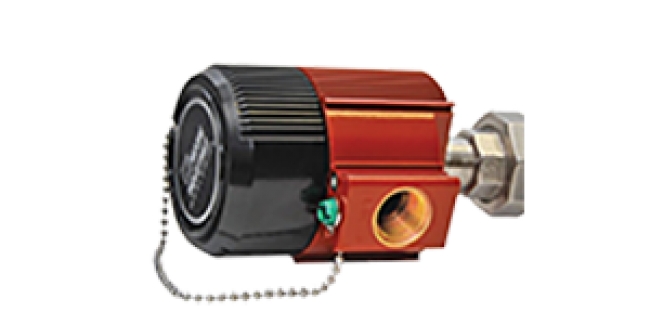 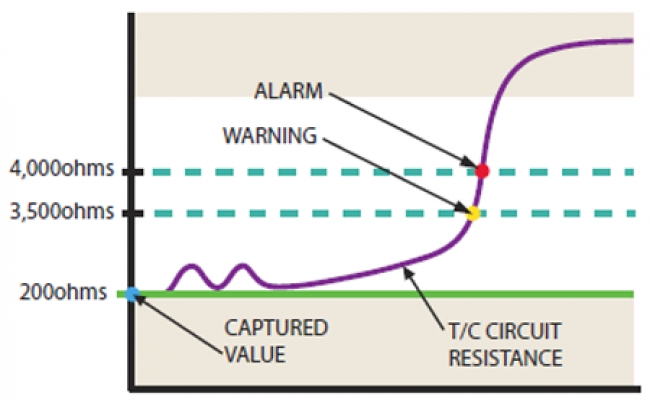 Get Early Thermocouple Failure Warnings With The THZ3, TDZ3 and STZ 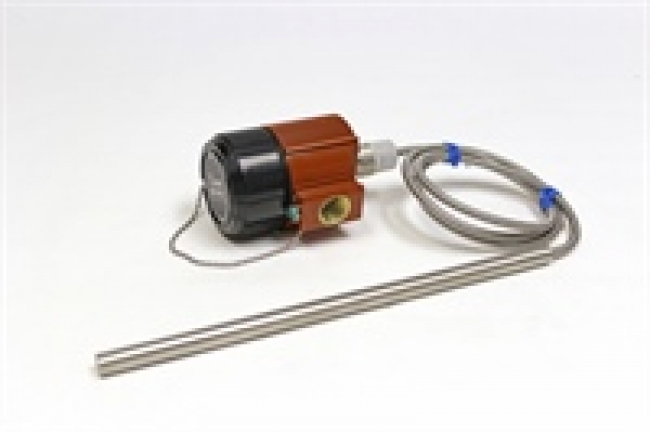 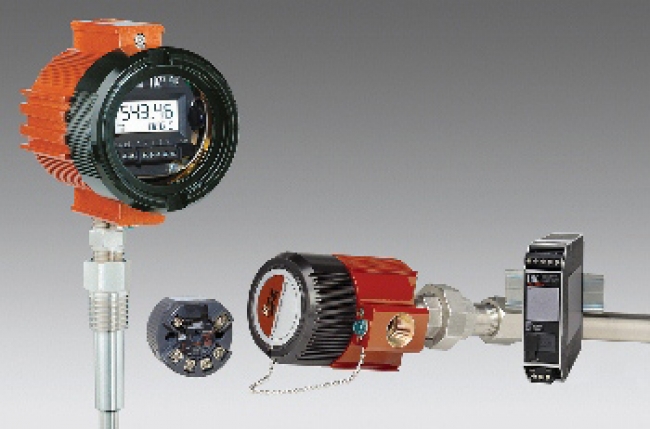