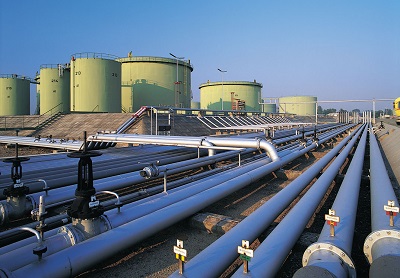 The giant tanks at Cushing, Okla. – the largest crude oil hub in North America – were only at 25 percent capacity just seven months ago. But Bloomberg Business reports that the same tanks are now nearing record levels, having gone from 18 million barrels in late July to 51 million barrels.

The primary reasons? Oil production has continued at high rates because oil trading companies are stashing crude oil while prices are low. Crude oil is trading at around $50 a barrel after being as high as $100 a barrel last summer. Traders are stockpiling in an attempt to sell their reserves once prices climb from their current levels. However, several factors indicate that prices may not rise soon and in fact could fall even further.

This is not just a financial concern for oil trading companies – it’s also a potential safety risk. Incidents such as the Buncefield fire in 2005 have shown that overfilled oil tanks can have devastating consequences. The current unprecedented levels of tank storage in North America means that the safety measures instituted after Buncefield are being tested more rigorously than ever before.

Need to get price or availability or have a technical question?

Send us a message using E-Help.